Note: the Indian rupee was formally replaced by the Gulf rupee in 1959, though its value remained the same.  In 1966, following the devaluation of the Indian rupee, Abu Dhabi adopted the Bahraini dinar while the rest of the Trucial States adopted the Qatar and Dubai riyal.  Both currencies were replaced by the new UAE dirham on the foundation of the United Arab Emirates in 1971. 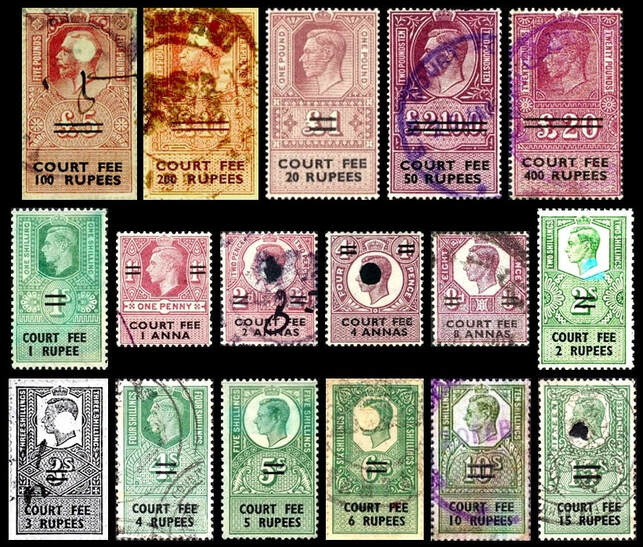